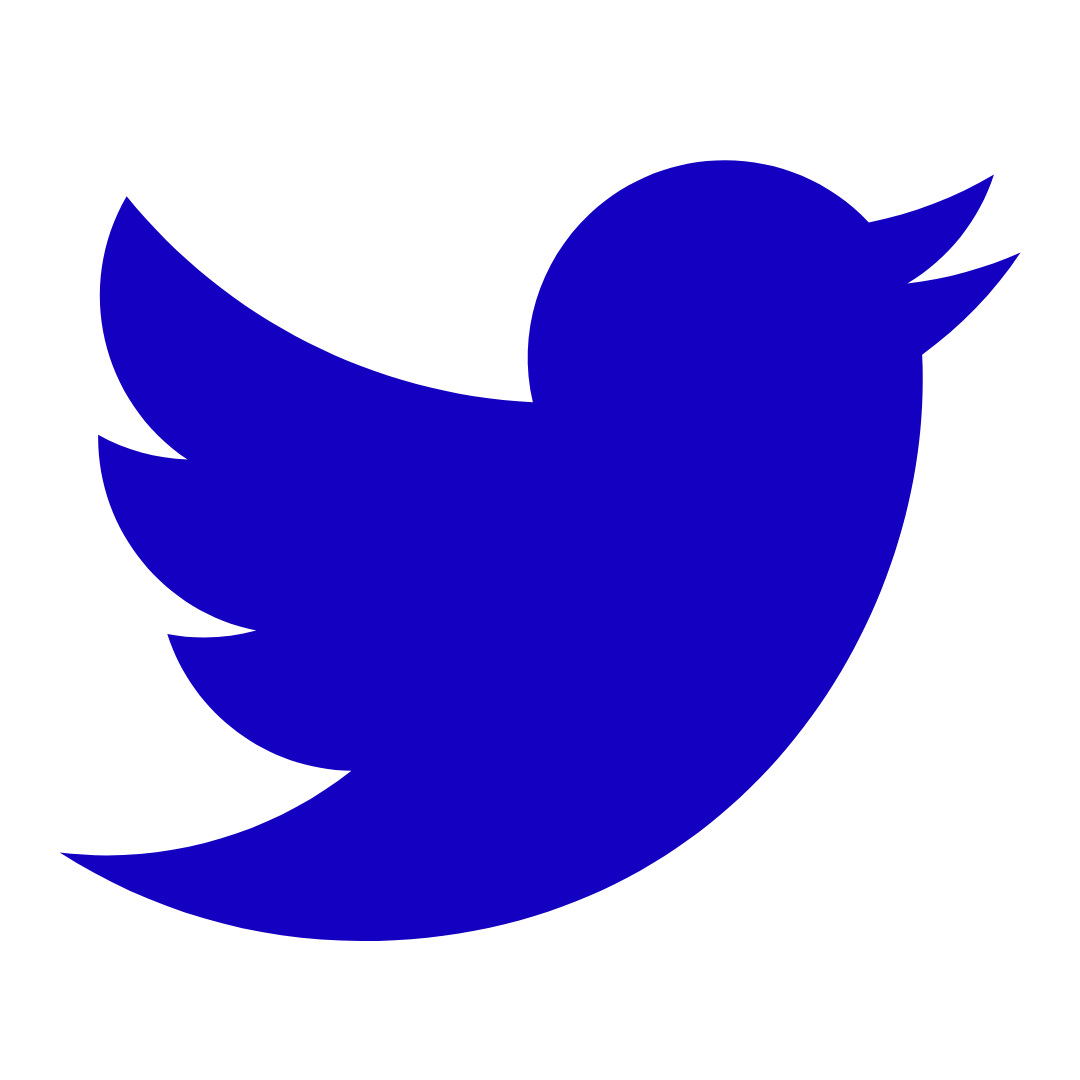 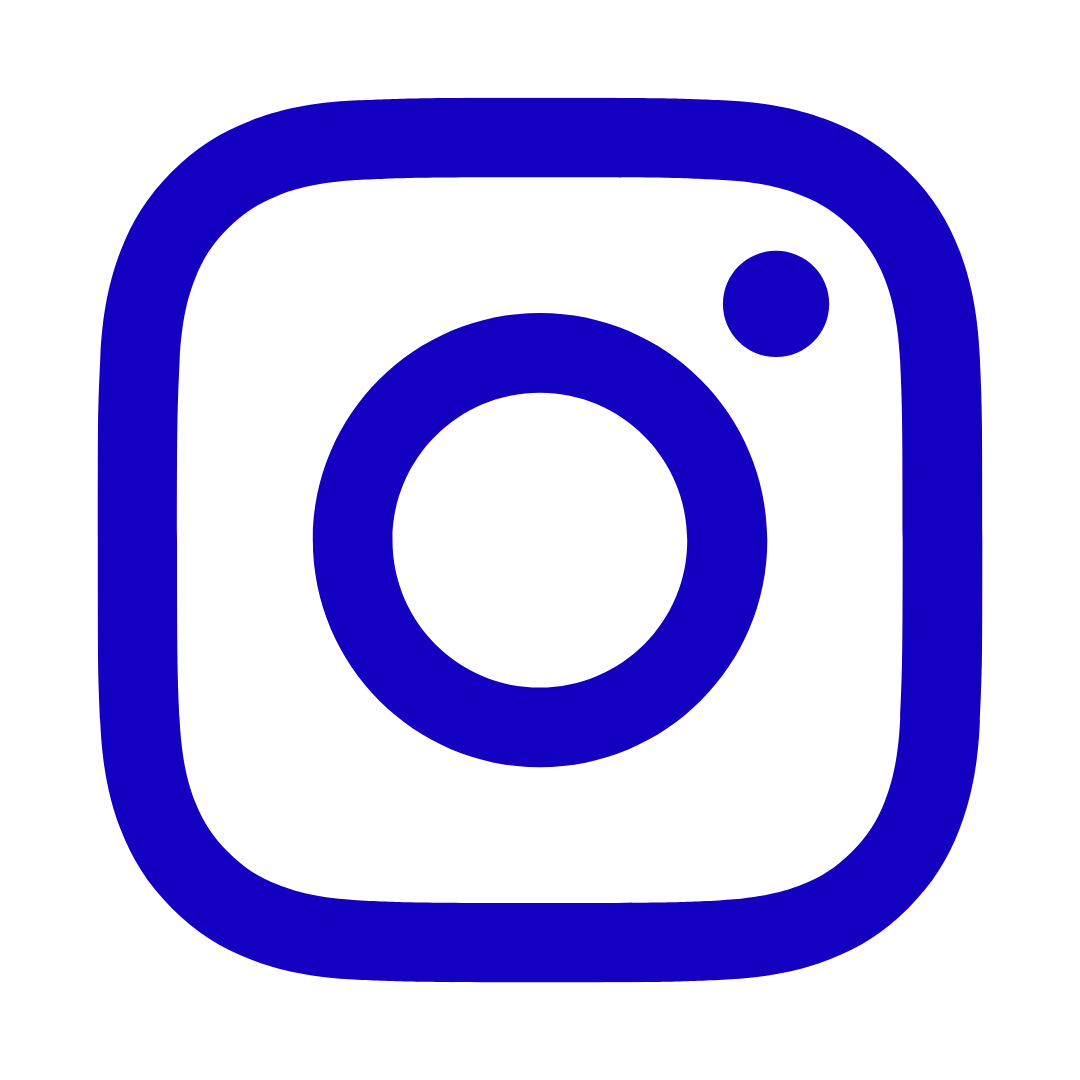 Rainbow Mind is an LGBTQ+ mental health service, which is led and staffed by LGBTQ+ people.

Rainbow Mind is led by Mind in Salford and Mind in the City, Hackney and Waltham Forest.

We focus solely on LGBTQ+ mental health because research shows health outcomes are often worse for LGBTQ+ people than for the general population.

As a result people who identify as LGBTQ+ in the UK also report a lower quality of life.  This is for a range of different reasons, which we understand and identify with.  We believe that as LGBTQ+ therapists and staff, we are best placed to support LGBTQ+ people for better mental health.

We currently offer online 1 to 1 therapy, as well as support groups and courses, including Radical Self Care (RadSec) and Acceptance and Commitment Therapy.

And every month we invite LGBTQ+ people of any age, from across the UK, and the world to join us at our online group, The Gathering.  It’s a “brave space” to explore some common core themes and challenges of life: Love; Loss; Imperfection, Perfection & the Inner Critic; The Pain of Disconnection and Connection; Challenging Emotions, and an Invitation to Like Yourself.

For UK / Worldwide groups, you can register by contacting either one of our teams via the details above.

To find out more about our project and to get involved, please email:

You can find out more about which cookies we are using or switch them off in settings.

This website uses cookies so that we can provide you with the best user experience possible. Cookie information is stored in your browser and performs functions such as recognising you when you return to our website and helping our team to understand which sections of the website you find most interesting and useful.

Strictly Necessary Cookie should be enabled at all times so that we can save your preferences for cookie settings.

If you disable this cookie, we will not be able to save your preferences. This means that every time you visit this website you will need to enable or disable cookies again.